Handsome Wigly is now 11 years of age and is flourishing on Kaja Island, one of the BOS Foundation’s pre-release islands in Central Kalimantan. Wigly actively explores the island and is often observed at three of the feeding stations on Kaja Island. Feeding platforms are placed at several locations around the island, purposely built to prevent too much competition among orangutans during feeding times. Usually, 10 to 15 orangutans gather at each feeding platform, with most choosing the platform closest to his or her nesting area, or travel range.

Wigly is a fairly dominant orangutan who prefers to be alone. However, the orangutan monitoring team has spotted Wigly exploring the island with his best friend, Ello, on a number of occasions, albeit for a short time. The two will sometimes meet at the same feeding platform, then journey together for a while in the forest.

While Wigly still depends on the food provided by the orangutan staff, he is actually a good forager. He has been observed savouring forest fruits, young leaves, and tree bark on the island. The rainy season sprouts many natural food sources on the island, including young leaves, Wigly’s favourite! Young leaves are currently in abundance across the island. Wigly is in good health. He appears to have grown and has long, shiny hair, indicating he is in prime condition.

BOS Foundation has recently released ten orangutans after a 12-month hiatus due to COVID-19 restrictions. As more orangutans are released, orangutans like Wigly move even closer to eventual forest freedom. Keep up the great work Wigly. 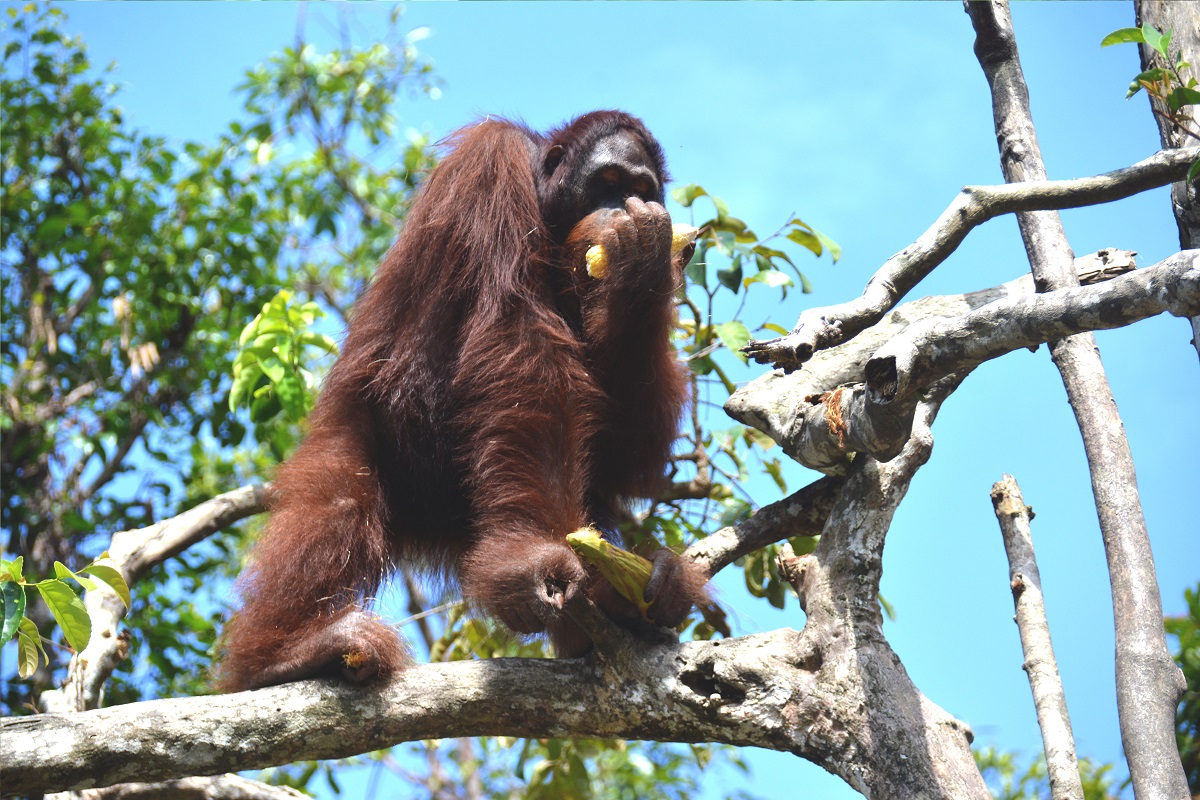 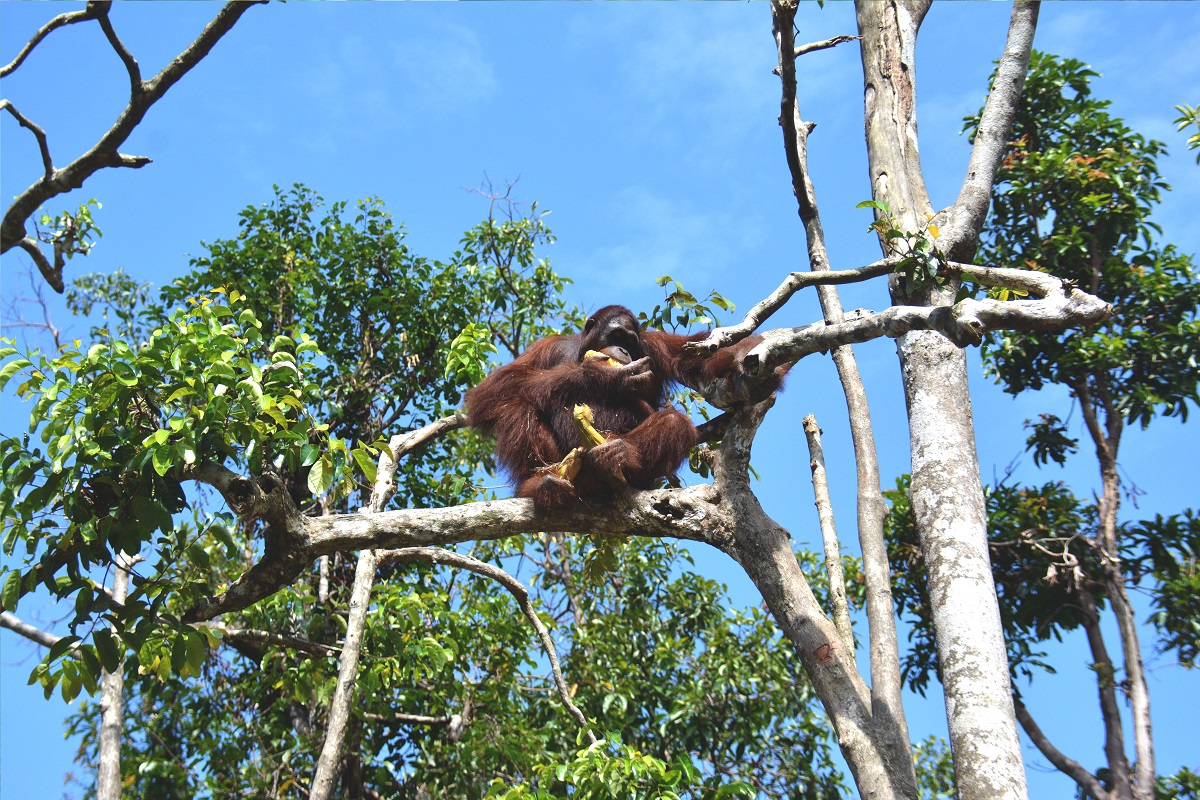 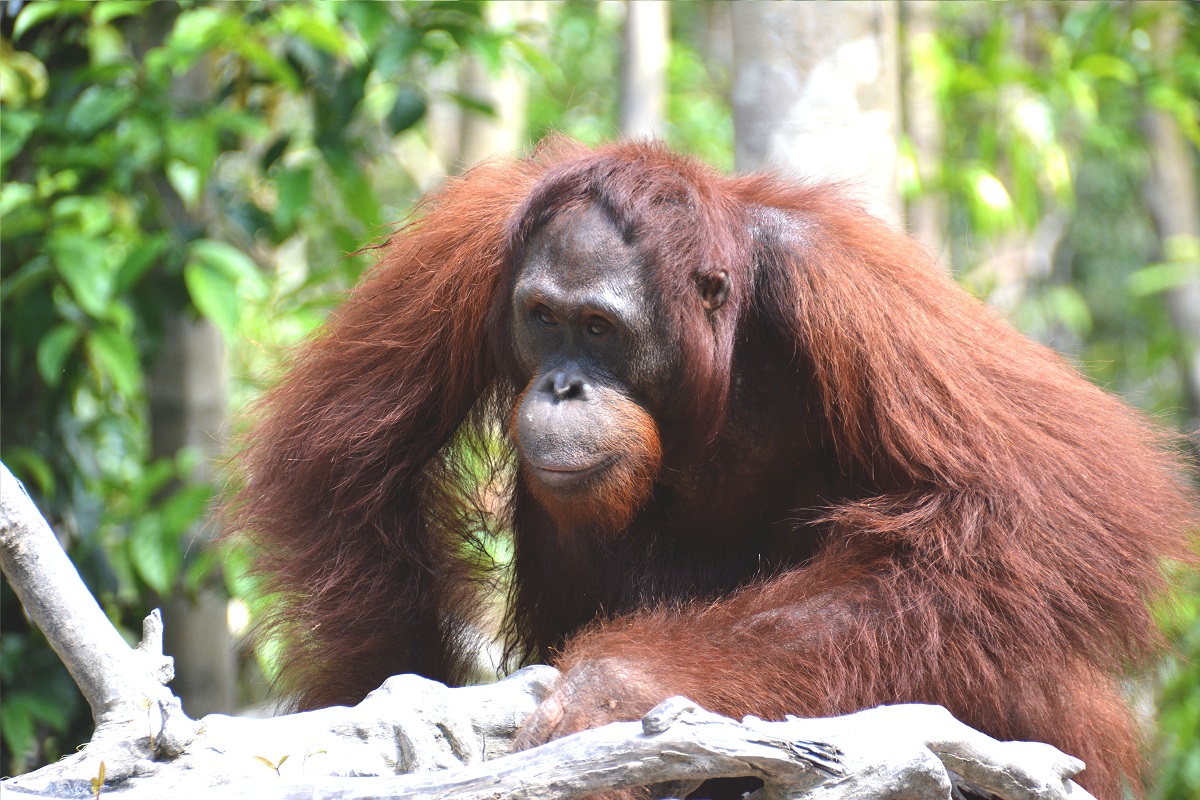 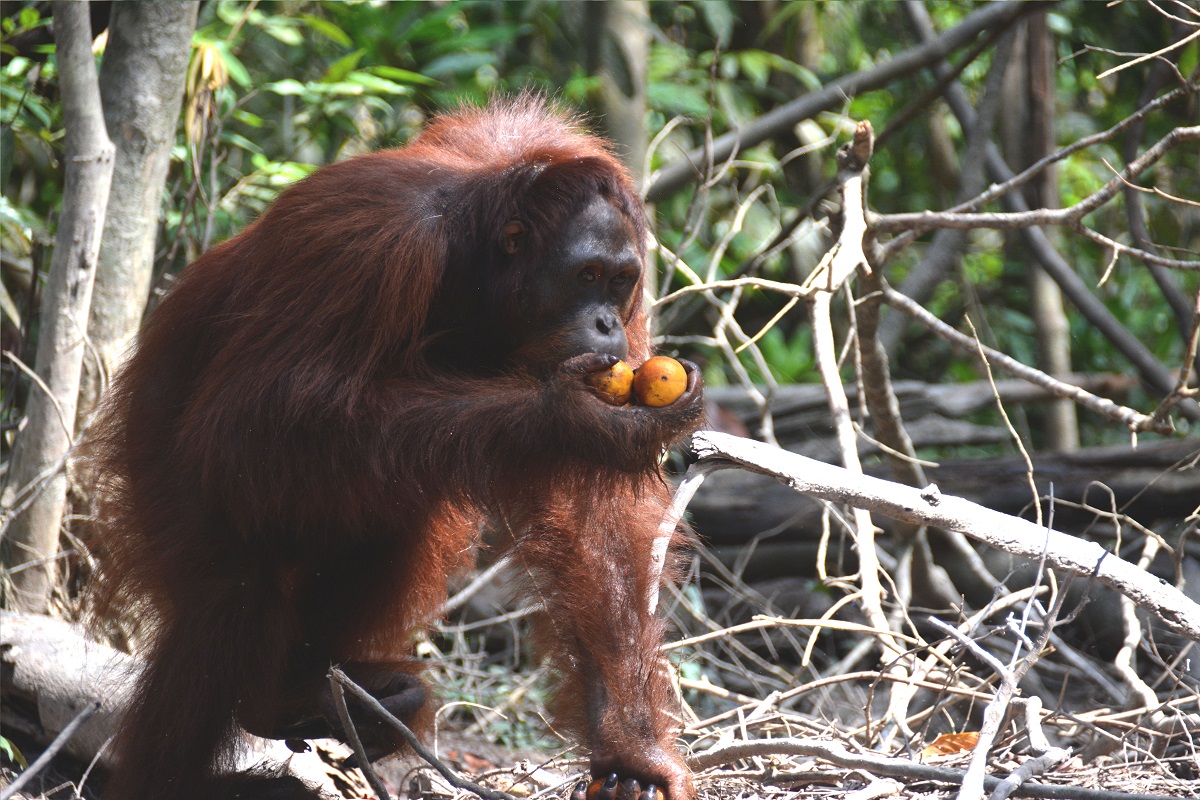 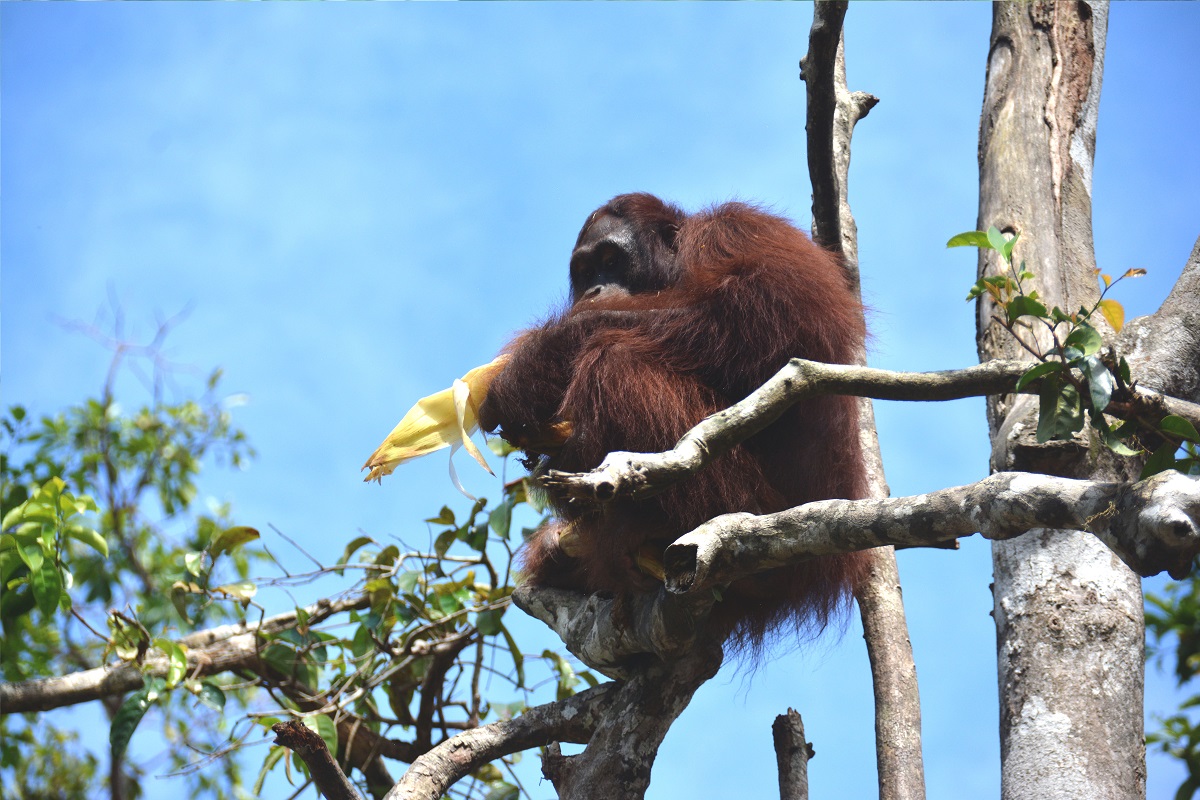 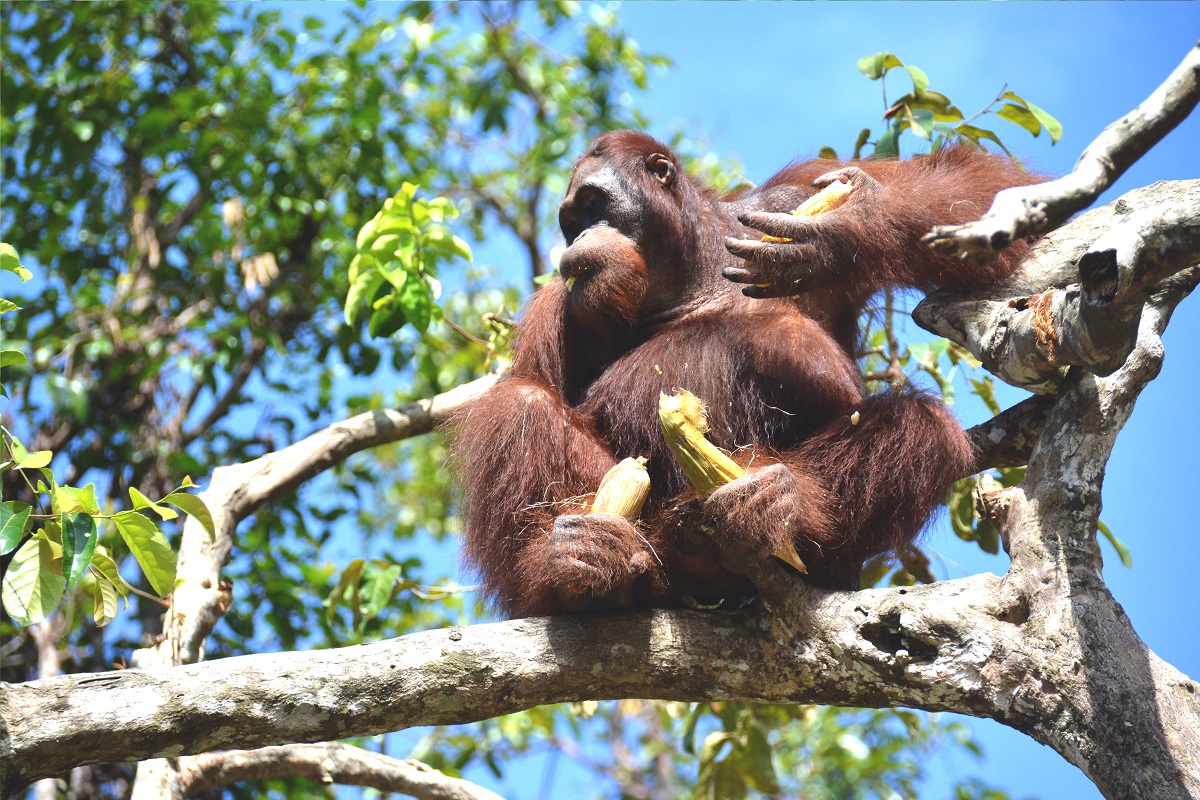