Rahayu continues to live on Besar island at the International Animal Rescue’s orangutan rescue centre in West Kalimantan with 13 other orangutans. She is still a quiet character when compared to the others, which may be partially due to her vision impairment. However, her crossed eyes have not prevented her from avidly climbing trees, foraging in the forest for wild fruits and insects, or building new nests. Furthermore, Rahayu often socializes and plays with many of her friends and receives a lot of affection from them and they seem to appreciate her character.

Rahayu is a good eater and does not reject any food brought by the orangutan keepers. She also likes to forage on umbut - the pith of the Simpur plant, which is quite common on the island. Rahayu has also been observed several times breaking open rotten branches and foraging for termites. This shows that despite her vision disability, she has been able to adapt and has become a lot more independent on the island, which increases her probability to return to the wild.

Rahayu is a good candidate to be a foster mum to an orphaned baby at the IAR orangutan rescue centre. Recently, she was very drawn to a baby named Bomban who had already been paired with another orangutan named Tulip as his foster mum. Staff had recently tried to pair Rahayu with a baby orangutan named Covita however their bond was not strong enough, so the team decided to try and match Covita with another foster mum. Orangutans have complex social lives just like humans and chemisty definitely plays a big role in their social and parenting relationships. If new opportunities arise, perhaps Rahayu will become a good foster mother in the future, or even better, raise her own babies in the beautiful forests of the Bukit Baka Bukit Raya National Park (BBBRNP).

It is wonderful to see Rahayu continue to thrive and become closer to forest freedom. 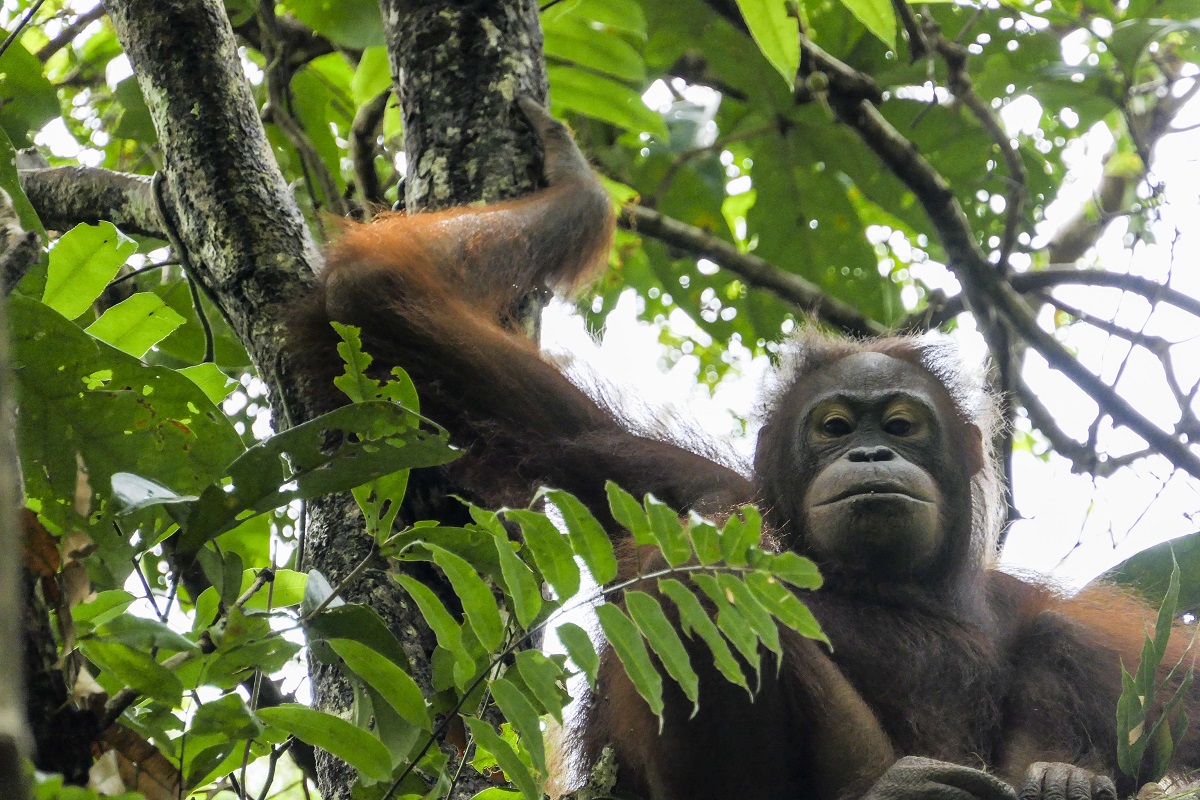 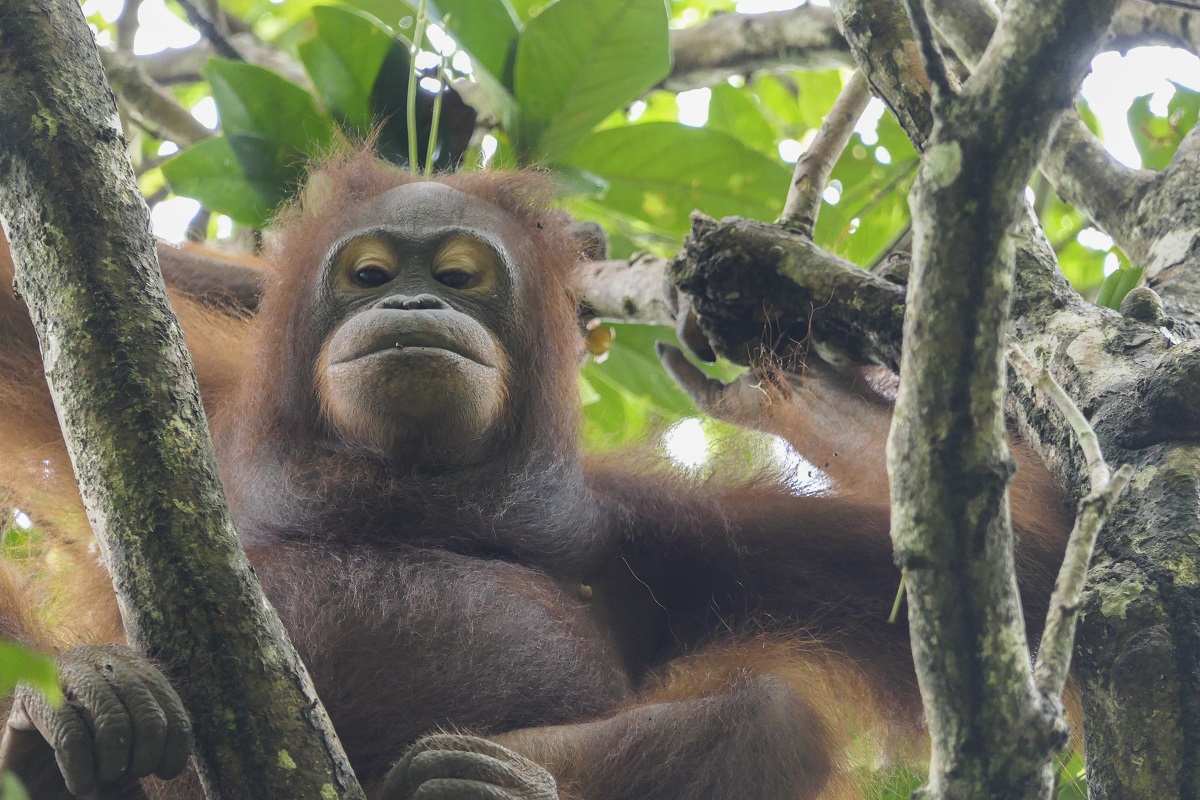 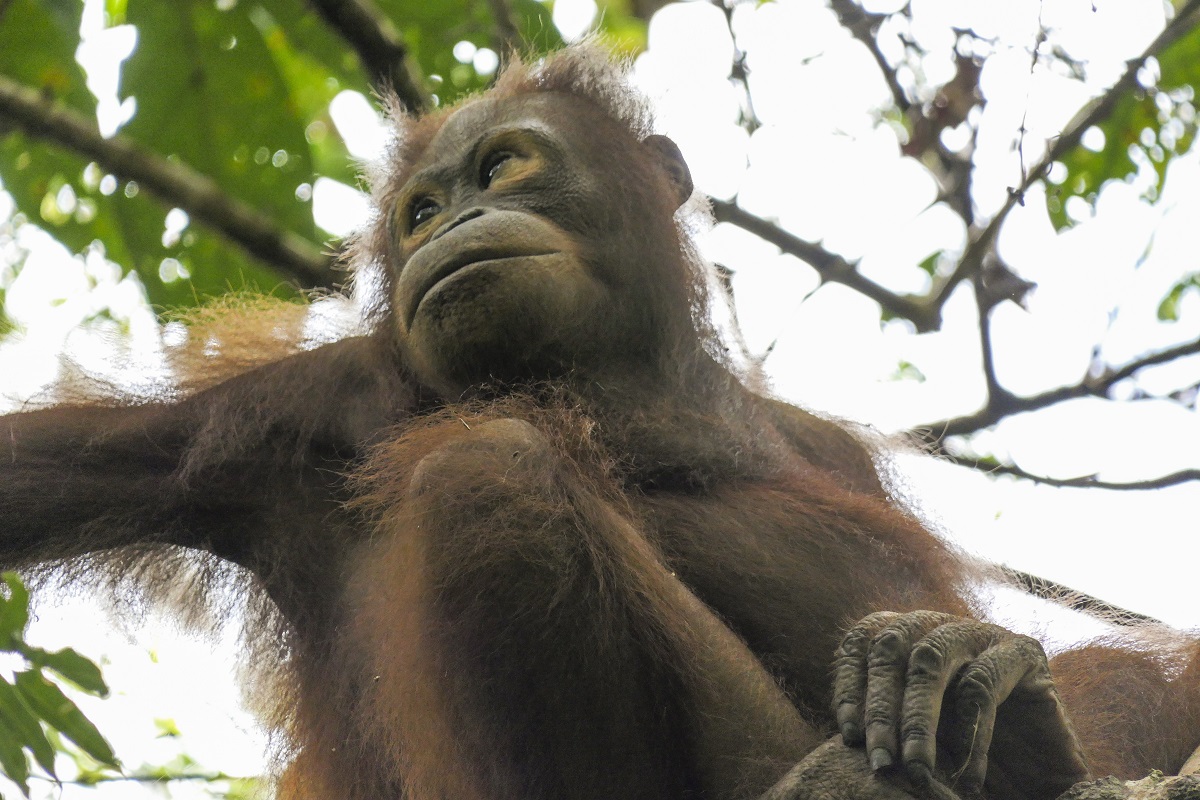 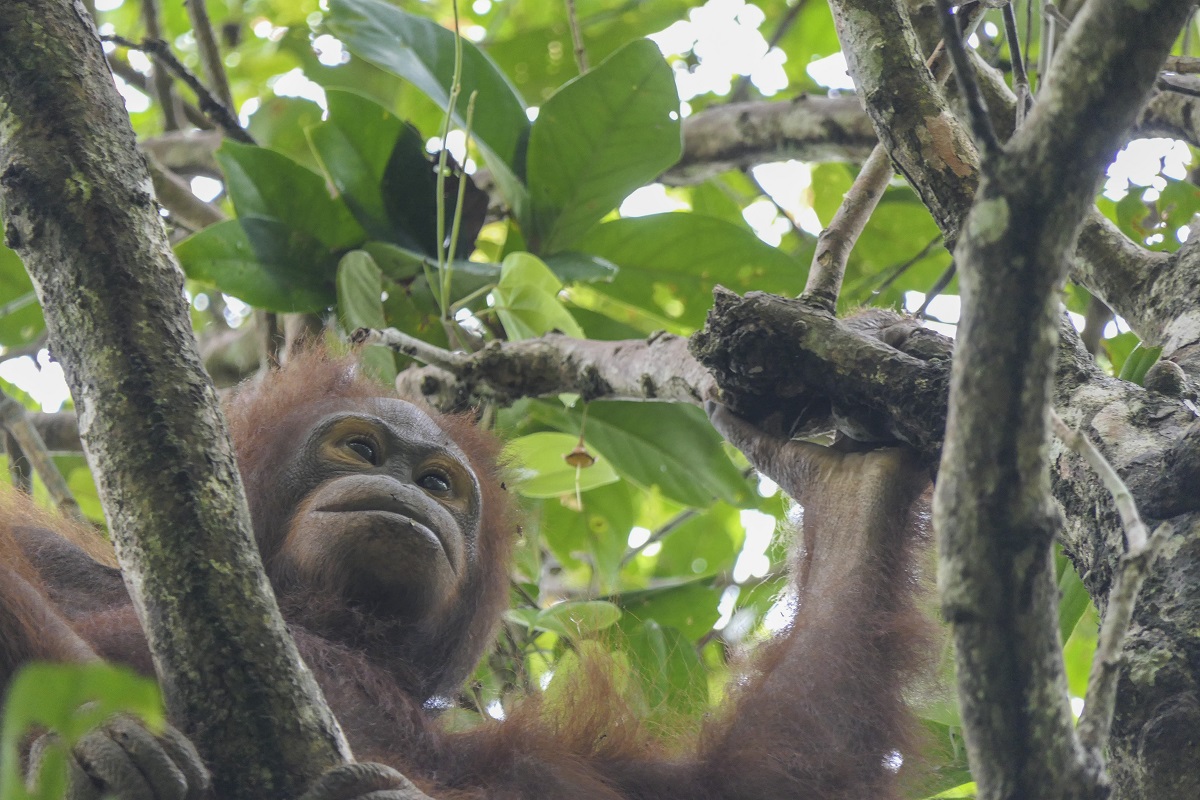 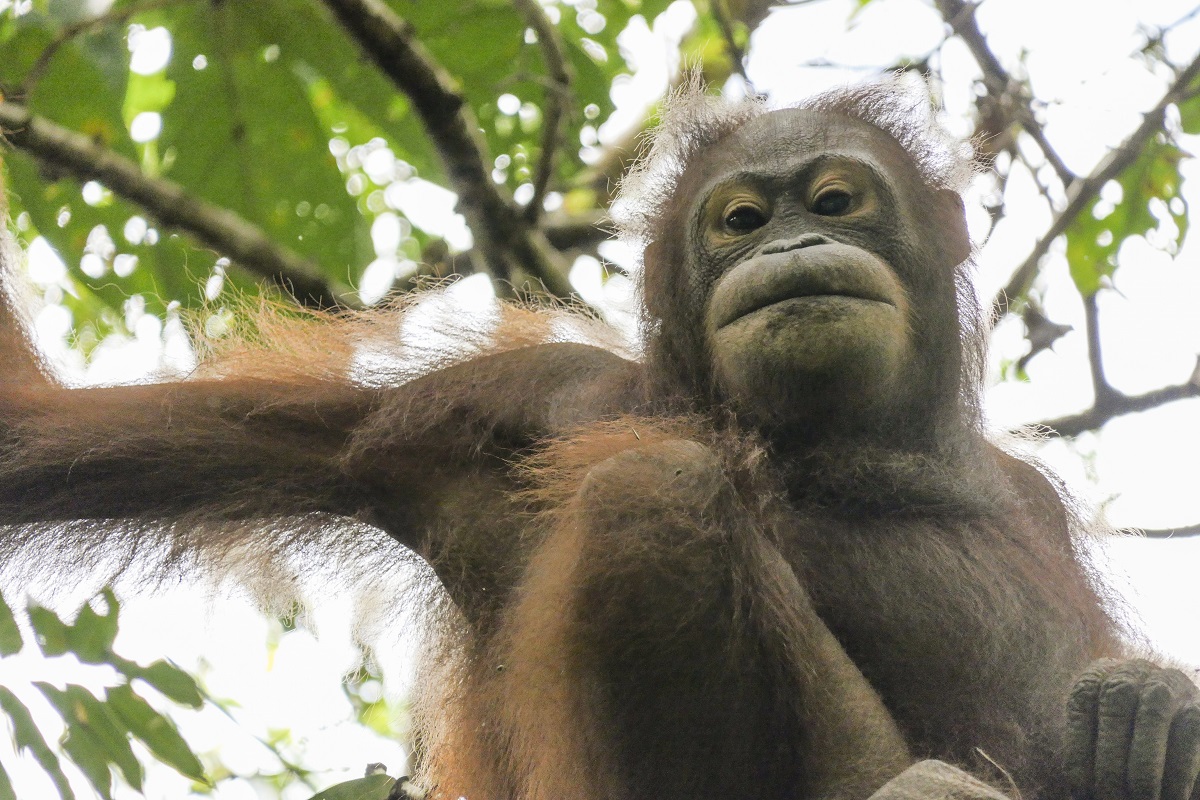 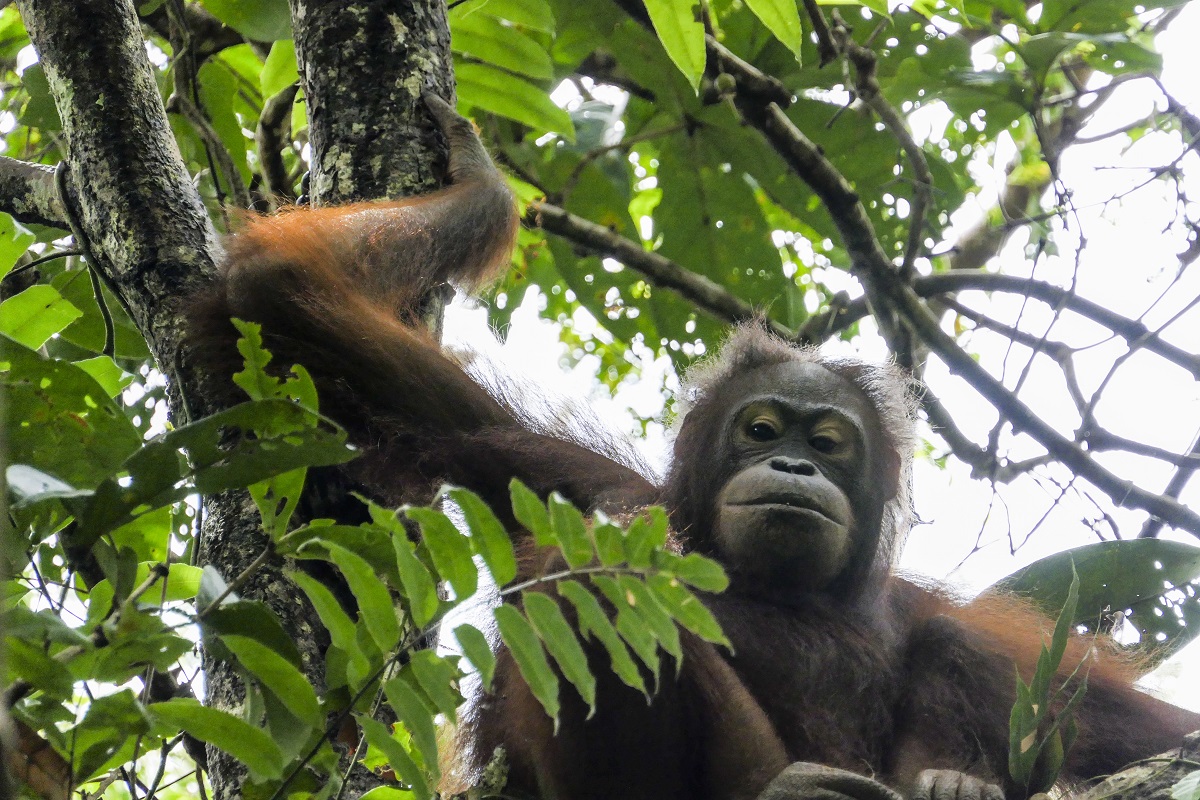