'Great news - Wigly has been moved to one of the pre-release islands called  Bangamat Island!' Wigly has shown exceptional skill during his forest training, and in late March was selected to be moved to the pre-release island at Nyaru Menteng. This is such an exciting stage for Wigly, as it means he is just one step away from being released into the protected forests and becoming a wild orangutan.

After a thorough health check, Wigly was given the all clear to be transported down the river to the islands. Brave boy Wigly was calm during the transfer, holding all of his excitement for when he arrived at the island. BOS Foundation staff said as soon as they opened the transport cage door Wigly burst out in a ball of enthusiasm and climbed straight up the nearest tree to survey his surroundings.

Human interaction decreases significantly during this last vital stage of rehabilitation, with orangutans only interacting with their human carers when additional food is supplied twice a day via the feeding platform. It is an important stage for any pre-release orangutan, and we have a feeling Wigly is going to pass with flying colours! 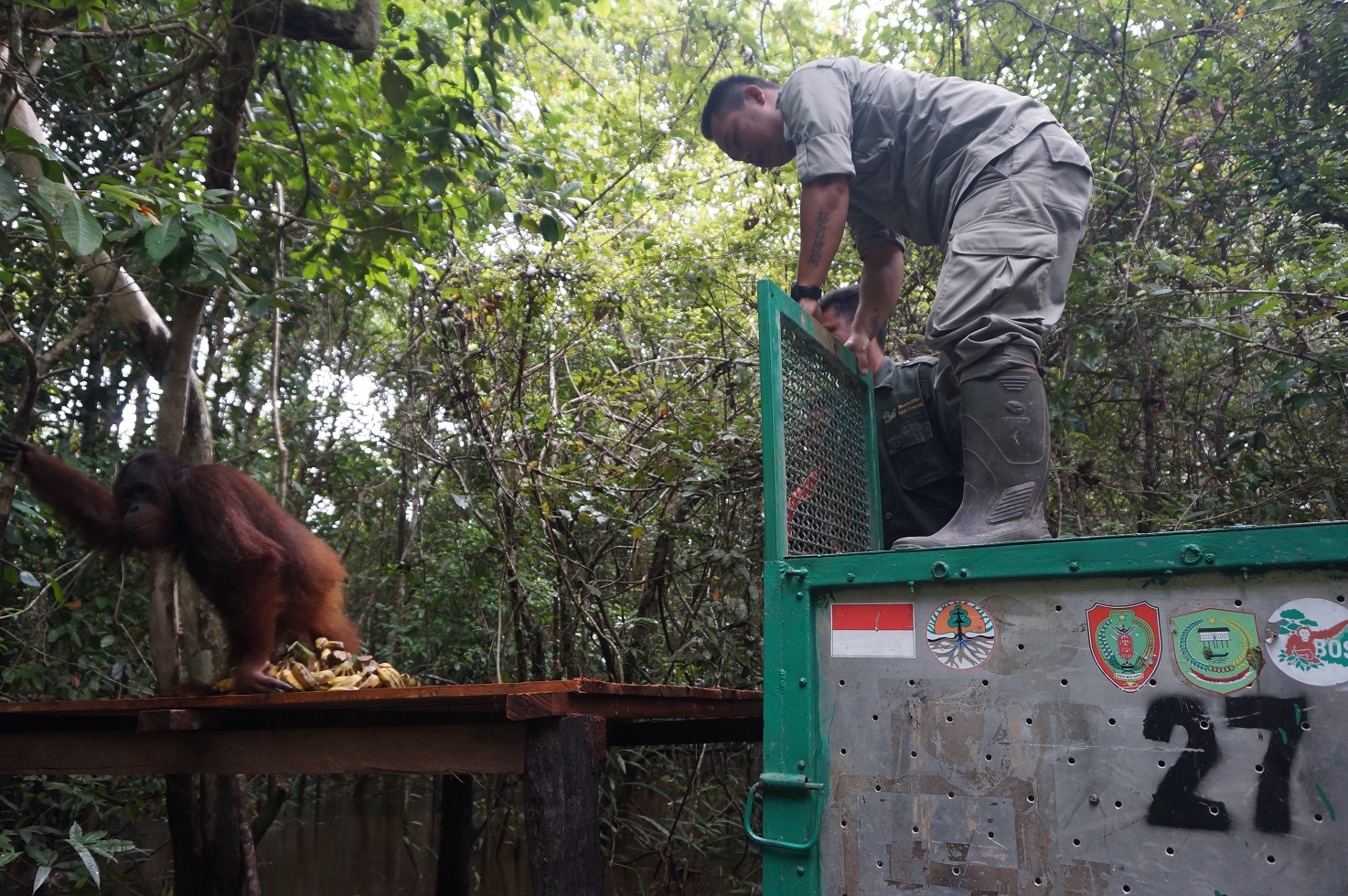 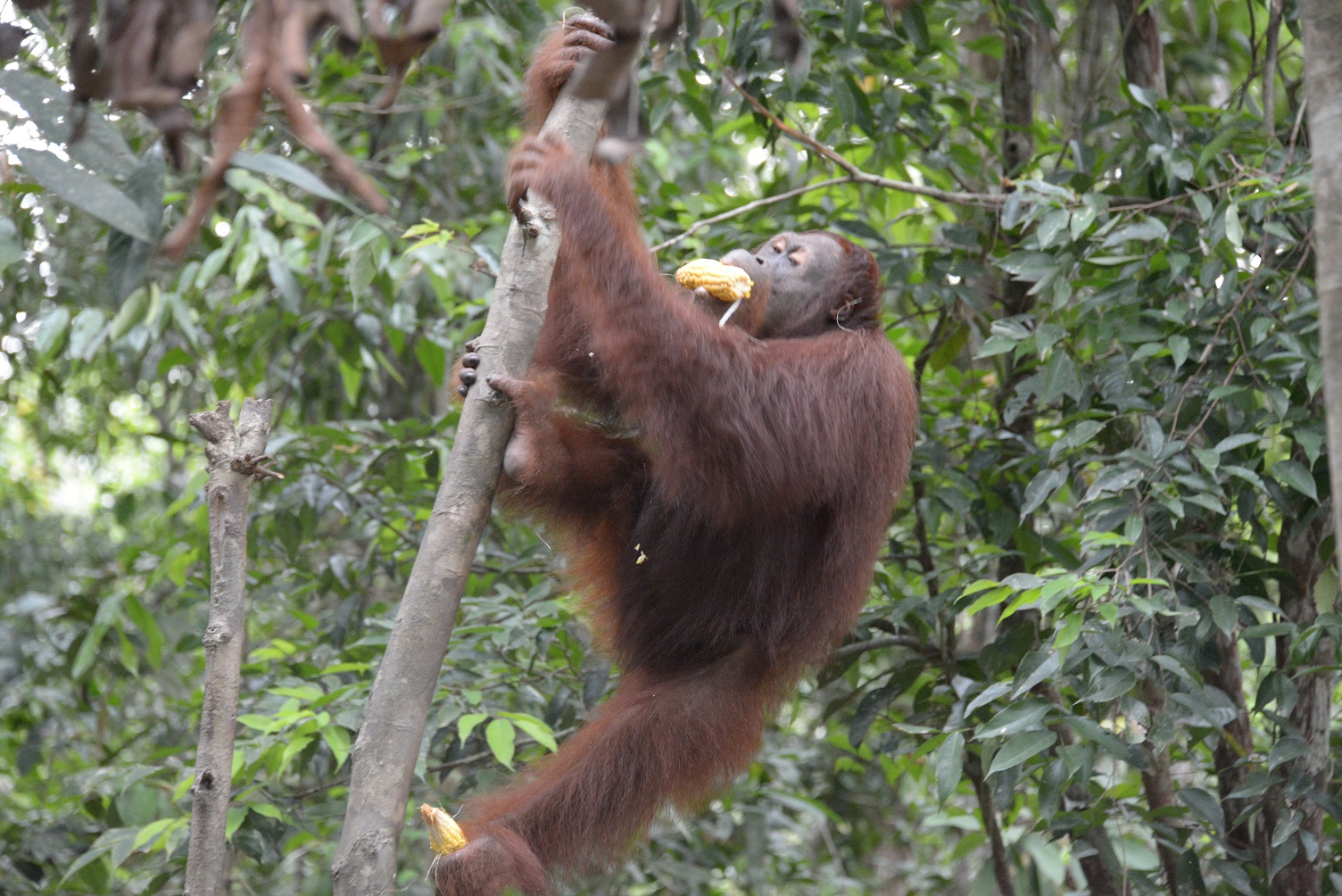