Rahayu is currently living on Besar island at the International Animal Rescue’s orangutan centre in West Kalimantan with 11 other orangutans. Of late she has been spending a little more time observing the other orangutans rather than participating in many of the busy daily orangutan activities including brachiating in the canopy, rough housing or just ‘hanging out’ with her friends Budi and Joice. The orangutan staff are considering if her impaired vision is having an impact on her learning and skill development.

When Rahayu had malaria as a youngster it caused her to have severe seizures and resulted in a reduction  in eye muscle strength, leaving her permanently cross eyed. In humans, the presence of a visual impairment can potentially impact the sequence of learning in social, motor, and cognitive developmental areas.  Reduced vision often results in a low motivation to explore the environment, initiate social interaction, and manipulate objects and it makes sense that these issues could also arise for an orangutan’s learning and development.

Many primates learn to live with disabilities in the wild including blindness in one eye. In this context, Rahayu’s vision issues will not automatically prevent her from being considered a good  candidate for release into the wild. Orangutan and veterinary staff will be keeping a close eye on Rahyau’s progress over the following months to assess if her disability is somehow interfering in her ability to forage  and build nests. If that is the case, measures will be taken in order to help Rahayu overcome her  difficulties.

Rahayu is quite a character and much loved on the island,  both by other orangutans and her human carers. She is still an avid climber, albeit a little less  at the moment, and has been recorded to still enjoy hanging out with Budi and Joice from time to time.

Rahayu loves to forage on the forested island exhibit and she also enjoys the extra food provided by the orangutan carers. Her favourite foods in particular are the flowers, fruit, and ‘umbut’ (the heart or pith of Simpur in between joints of newer stalks), as well as wild berries and termites. Being able to find  food by themselves is one of the main skills needed for an orangutan to be able to survive in the wild so Rahayu is going well in this area. 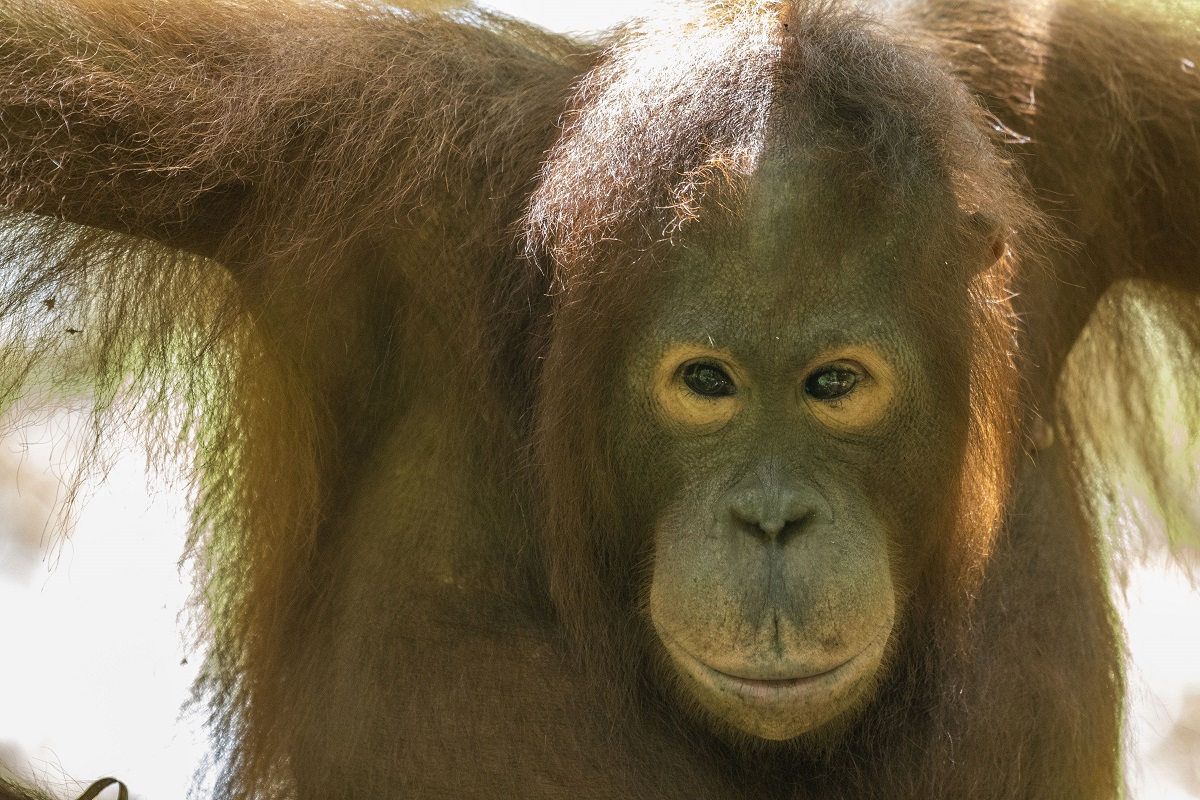 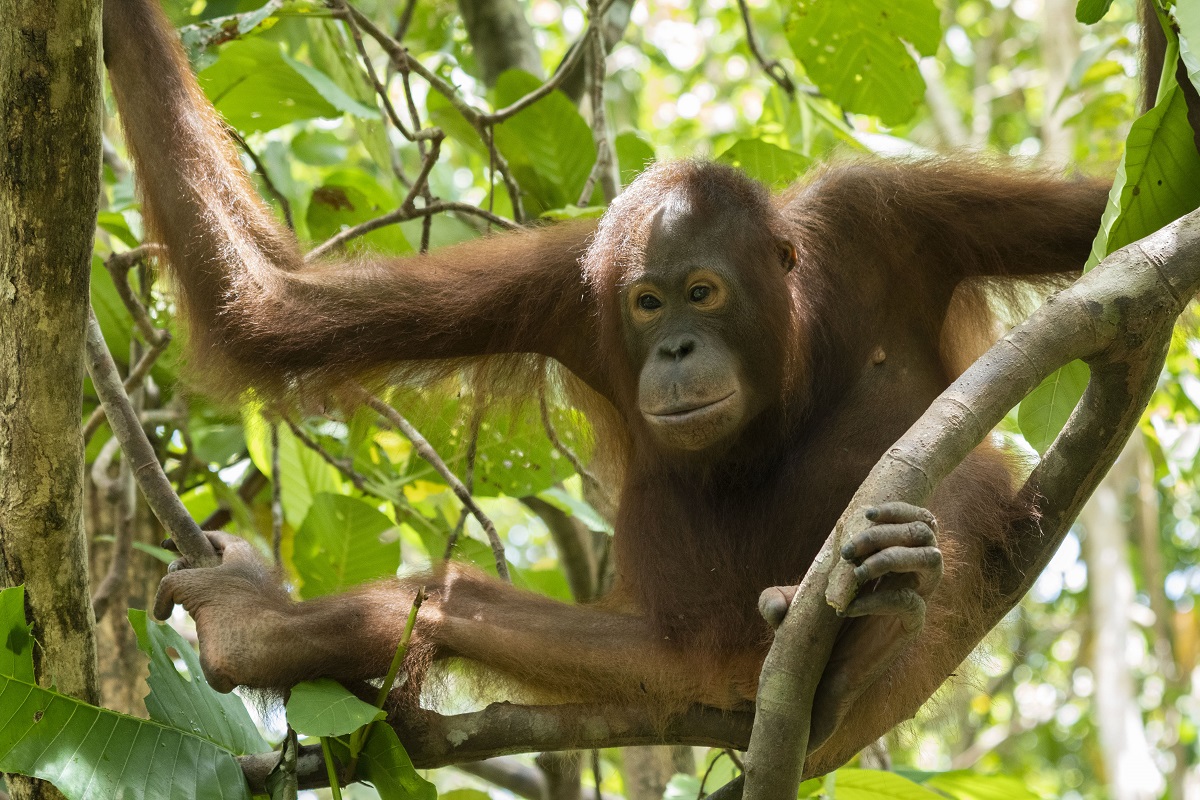 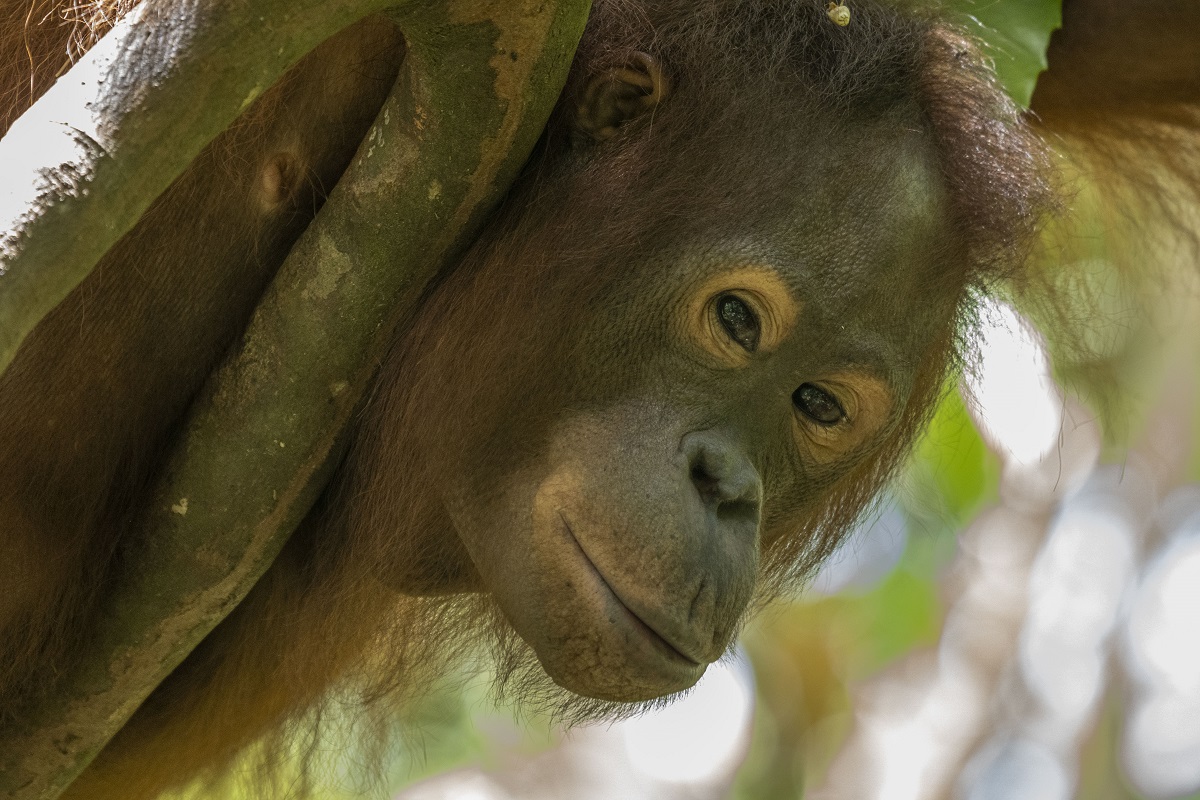 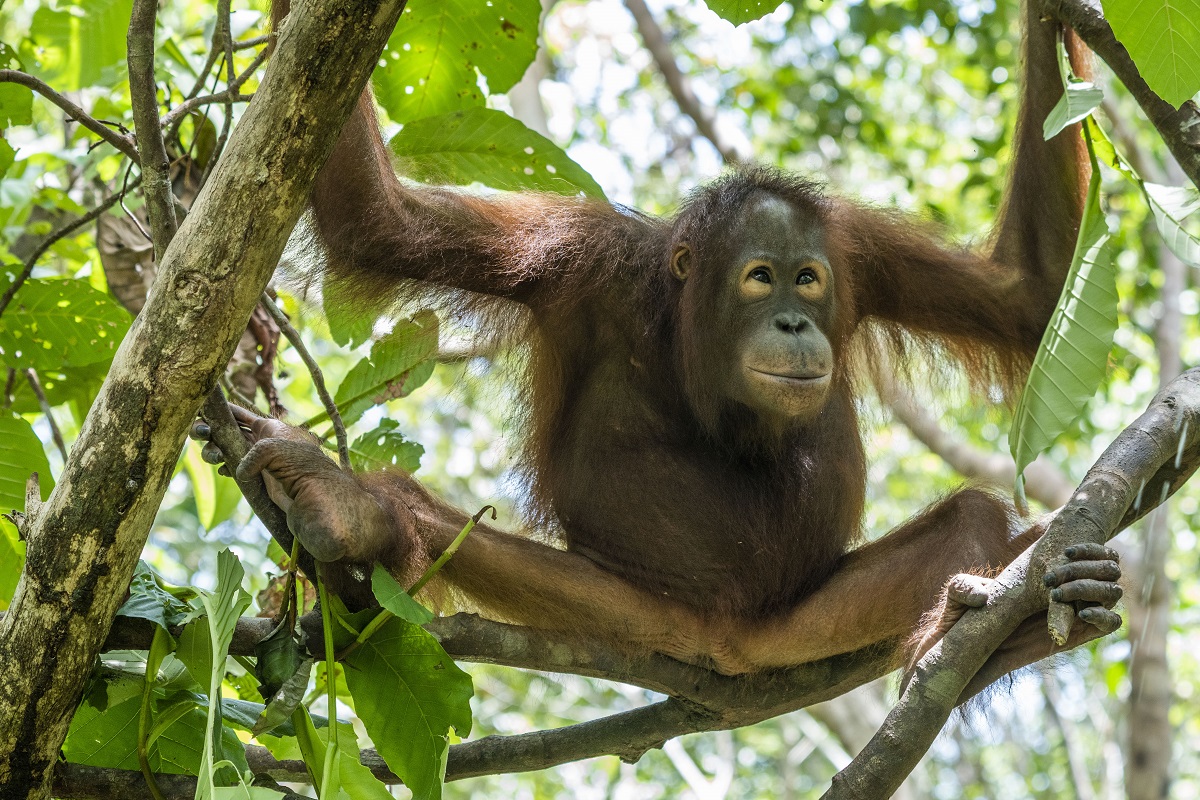 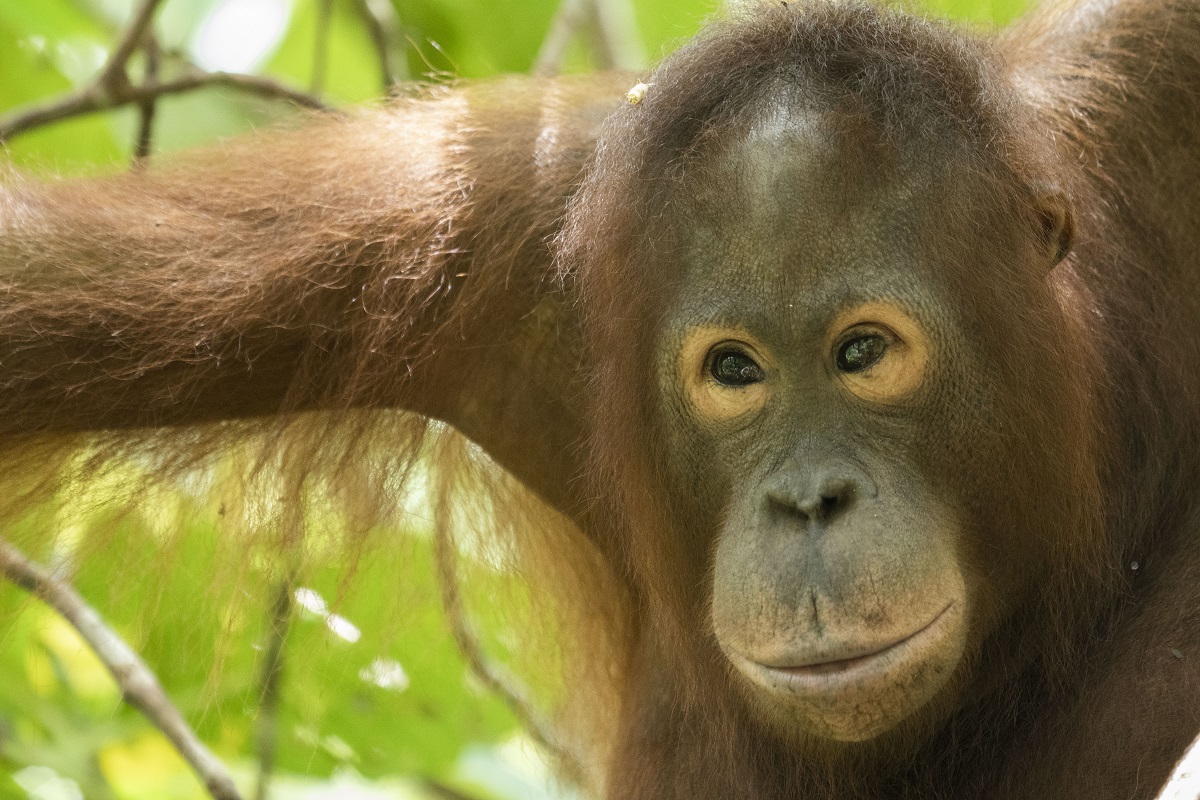